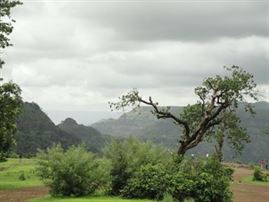 Movie Shooting point or Tableland is located at a walking distance from The Dukes Retreat, which derives its name from the history of being a favoured location for movie shootings in the 1980s. It offers a magnificent view of the Rajmachi Fort and the valley below. It is also the setting for St. Mary's villa. This tourist spot is about 1 km from the hotel and is a 10 minute walk.

Kune Point is visible from The Dukes Retreat and is one of the major tourist spots in Khandala. It hosts a picturesque waterfall where water comes gushing down from a height of more than 200 feet. The waterfall runs for many days long after the monsoon is over. It is divided into 2 sections and each part of the waterfall is almost 100 feet high. This endearing spot is at a distance of 4 km from the resort. 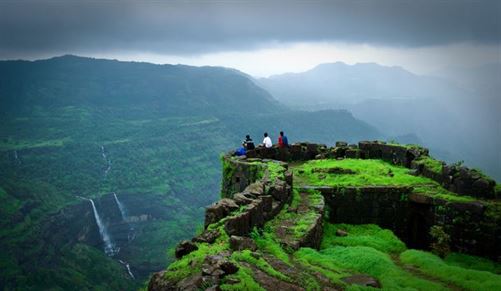 Rajmachi Point is located at walking distance from The Dukes Retreat. This point commands a view of Shivaji Maharajs famous fort, Rajmachi (Royal terrace) and the surrounding valley. The 1 km walk to this point can be covered in 10 min. 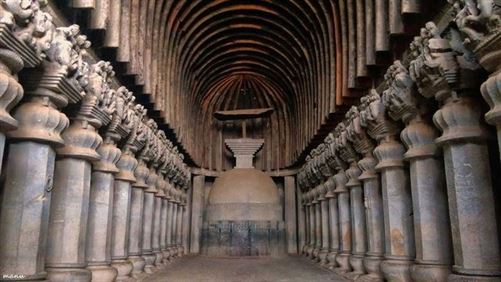 Karla Caves are located at a distance of 16 km from The Dukes Retreat, on the old Mumbai-Pune Highway towards Pune. It is a complex of cave shrines built by Buddhist monks, dating back to 160BC. A famous temple of Goddess Ekvira Devi, Goddess of the Koli fisherman of the region, is also located here. It’s map location places it in a region that marks the division between North India and South India. 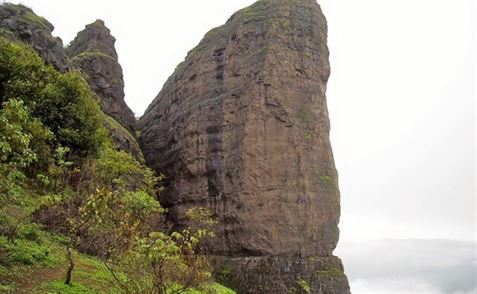 Dukes Nose, the cliff from which the hotel derives its name, is around 17 km from Khandala. This is a popular spot with hikers and walkers and is named after the Duke of Wellington and his famous full-nose, who was a frequent visitor to the area. The peak of the cliff, when observed carefully, resembles the pointed nose of the Duke in a reclining position. The valley also resembles the hood of a snake, earning it the local nickname of 'Nagfani'. Reaching the peak of the cliff is a 3 km trek from Kurwanda village.

All the trains coming down from Khandala halt here for brake testing. There is a massive flat land to the south of the railway tracks. This place is exactly above Khopoli town and it can be approached from Khopoli, as well as Borghat reversing station. It is a favourite picnic spot for many.

The 'Celebrity Wax Museum', modelled on the famous Madame Tussauds in London, is located only 3 km away from the railway station Varsoli, near Toll Plaza and is a new attraction for the tourists.

The Bhushi Dam is a masonry dam on the Indrayani River in Lonavala, Maharashtra, India.